MY SECRET FORMULA FOR INSANE HAPPINESS 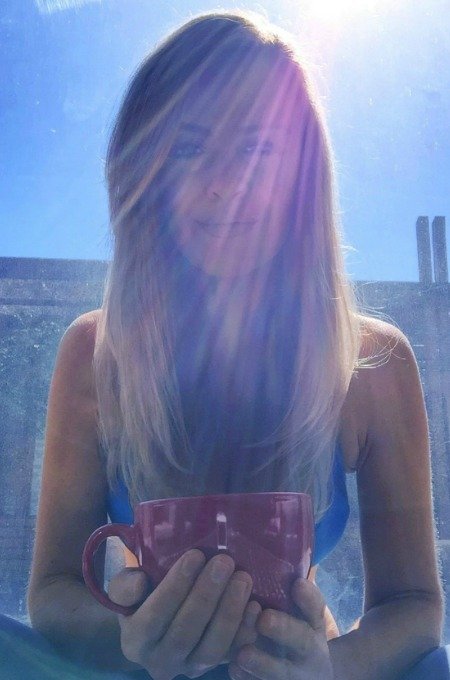 My Secret Formula For Insane Happiness

You’ve made the decision.

Tomorrow you’ll rise before dawn, work out like an Olympic athlete, and never eat cheesy fries again. Ever. And you mean it. Until your day turns to sh*t and you find yourself driving through the golden arches while the attendant asks you, “would you like guilt with that?”

It’s the same old, same old. You want to stop overeating. You want to respect your body. You want to want it bad enough that you actually do it. So why can’t you?

I’ve been there. In fact, I spent the greater portion of my life there. That place somewhere between “I’m going to REALLY do it this time” and “I’ve messed it up so I’ll just eat everything in the kitchen and start again tomorrow.”

The thing is, you can’t mess up an ongoing process. Because it’s ongoing. Which means you always have an opportunity to course correct.

If learning about yourself, your body and your emotions was an overnight gig, the emotional eating party would have ended long ago. But it hasn’t. And not because you haven’t tried, but because you keep resisting the process.

When everything you’ve ever tried has fallen flatter than a Betty Crocker pancake, how to you make plans that stick? In a word.. ACCEPTANCE.

Acceptance of your circumstances will allow you to get out of your head and back into your body. If your day really has turned to sh*t, then rather than stuffing  down your pissed-off-ness, ask what are your options? If plans have changed, what can you do now that you didn’t consider before?

Accepting and taking control of what IS instead of b*tching about what ISN’T is the secret to insane amounts of happiness.

Accepting and taking control of what IS instead of b*tching about what ISN'T is the secret to insane amounts of happiness. Click To Tweet

How many times have you promised yourself you’ll “try” to do better tomorrow? The word “try” is something you say so you don’t feel quite so crappy when you decide it’s all to freakin’ hard and what the hell were you thinking anyway? When it comes to your choice of foods, don’t “try” to do better. Instead, do the best you can in any given situation. Your best is your best. Period. Sometimes your best is an organic salad and sometimes your best is only half the pizza instead of all of it. This is your life. Your rules. You decide. Remember, you can’t fail if you don’t stop.

2  You Can’t Fall Off The Wagon

That wagon that you keep insisting you fall off of? It’s called “life”, and you CAN’T fall off. Thinking that you’ve “messed up” and “fallen off” some imaginary wagon just because you ate a cookie (or three or four) will keep you stuck in a never ending cycle of pain. This is life. Sometimes you win and sometimes you eat the cookie, but at all times your choices are fine. Sometimes a girl just needs a little sweetness to make it through the day, it does not mean that you should now go on a binge of biblical proportions and “start again” tomorrow. There are no bad days, only bad perspective.

A person who crawls to the finish line is still faster than the person who could have run, but didn’t.

A person who crawls to the finish line is still faster than the person who could have run, but didn't. Click To Tweet

Are you ready to quit quitting? Then join your sisters here and then…

Share this with your bestie because aside from all the awesome tips I give you, I’ll also let you in on the lesser known wonders of the internet such as this parrot dancing gangnam style

P.S. Here’s some other stuff even better than the dancing parrot 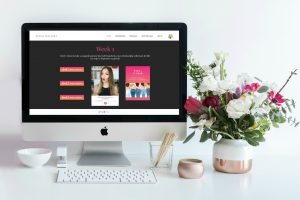 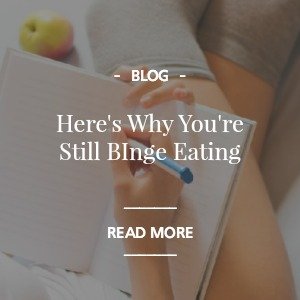 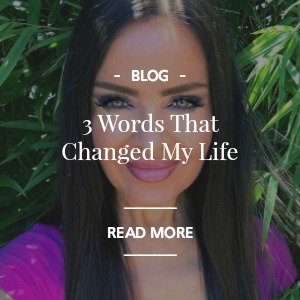 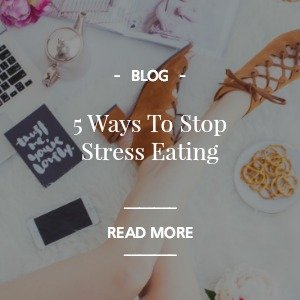